According to a report published by Reuters Health, the initial results of the nationwide coronavirus specific antibody testing conducted in Spain suggest that nearly 5% of the Spanish population have already contracted the novel coronavirus. The number of cases totals 2.3 million individuals infected by the virus, which is tenfolds greater than the total number of cases diagnosed.

According to the report, Salvador Illa (Health Minister) expressed in a news briefing, that the results demonstrate a high prevalence in the central region of Spain and validated the approach the government has taken to ease down lockdown restriction in a phased manner based on the health data acquired from each region. “We have not been surprised” by the results, Illa said. “There is no herd immunity in Spain.”

As per the report, the study was conducted on 60,000 individuals to check for coronavirus specific antibodies generated to fight off the COVID-19 infection. The Carlos III Health Institute and the National Statistics Institute were responsible to conduct and analyse the data from this study. According to the study, Madrid, Soria and Cuenca are the provinces that have recorded the highest prevalence of the COVID-19 infection.

The report suggests that, about 50% of Spain’s population has transitioned to the second phase of the four-step lockdown-easing plan on Monday. The decision was made by the government based on the information acquired as these regions met the necessary criteria. However, cities like Madrid, Barcelona, Valencia, Malaga and Granada remained in the preparatory Phase 0.

Reuters Health reports, according to the sources at the foreign ministry, the Spanish authorities are considering to continue keeping its borders closed for travel purposes until July, the decision was taken as a measure to prevent a second wave of COVID-19 infection. However, the economic consequence of closing the border with France and Portugal since the country declared a public health emergency in March is severely experienced by its tourism sector. The report also states that Spain’s tourism industry attracts around 80 million annual visitors which accounts for around 12% of its gross domestic product in the world’s second most-visited country.

Meanwhile, the country has also shut its borders for air travel to avoid importing new cases from other countries. “When we reach the new normal we can start opening borders with Schengen countries, we are talking about opening to these countries in early July,” one of the sources reported to Reuters Health. In the time of this public health emergency the government is strategizing approaches to strengthen border control, in attempts to avoid the new wave of infections introduced by travelers coming from other nations. “The two models proposed are either sanitary corridors or medical-testing requirements,” the source reported to Reuters Health, adding that part of the holiday season could still be saved by tourists from Schengen countries. “This is the debate we are holding with other European countries.”

As Spain looks to revive its economy during this public health crisis, it is adopting every measure at its disposal to prevent a second wave of COVID-19 infection that could have a drastic impact on the already nation. It would be interesting to see how other nations adopt strategies currently employed by the Spanish government, especially the use of health data from a geographical region to ease lockdown restrictions and establish a new normal. 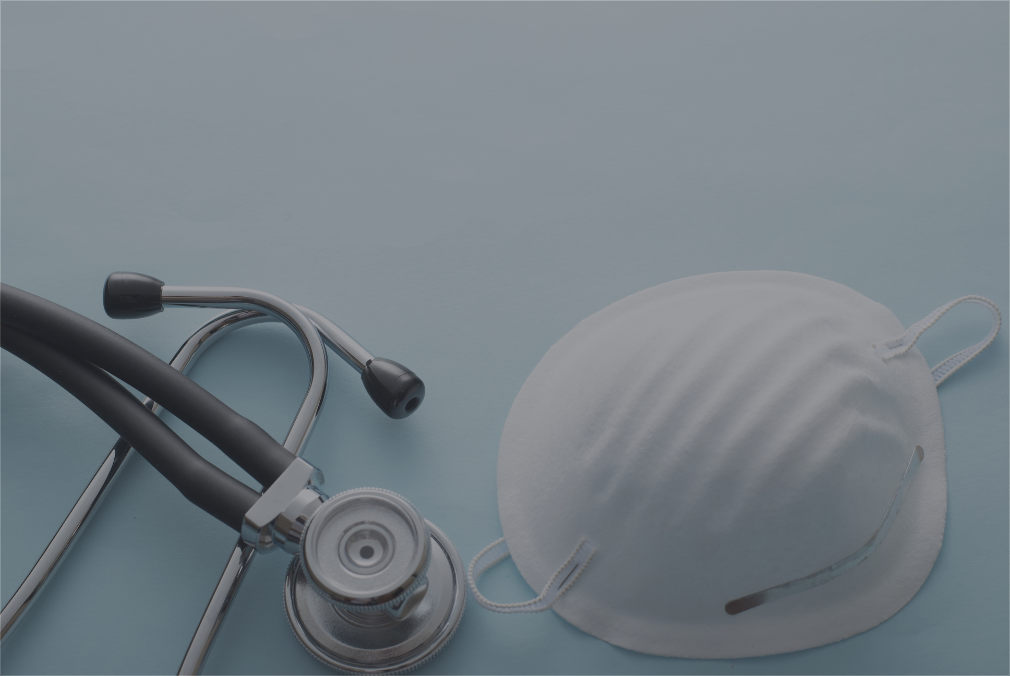 The increase in mortality rate-

Reuter health reports that as per the new official mortality…

This website uses cookies to enhance your experience as you navigate through it. Of these cookies, those categorized as necessary are stored on your browser, as they are essential for the functionality of the basic functions of the website. We also use third-party cookies to help us analyze and understand how you use this website. These cookies are only stored in your browser with your consent. You also have the option of rejecting these cookies. However, if you reject some of these cookies, this may affect your browsing behavior.
Analysis

Analytic cookies are used to help us understand how visitors interact with the site. These cookies help to provide information about metrics such as number of visitors, drop-off rate, length of stay, etc.

Advertising cookies are used to provide visitors with relevant ads and marketing campaigns. These cookies track visitors across websites and collect information to provide customized ads.

Any cookies that may not be particularly necessary for the functioning of the website and that are specifically used to collect personal information from users through analysis, ads and other embedded content are referred to as non-essential cookies. It is mandatory to obtain the user’s consent before using these cookies on your website.

Performance cookies are used to understand and analyze the site’s key performance indicators, which helps to provide a better user experience for visitors.